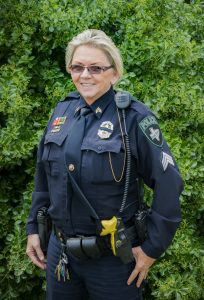 Sgt Fowler began her tenure with the Iowa Park Police Department in 1992. From that date she served as a telecommunicator, Telecommunications Supervisor and Administrative Assistant. In 1998 she received her Texas Peace Officer License. In that same year, she was accepted into the patrol division. She served the positions of Patrol Officer, Sergeant of Narcotics and Patrol Sergeant. She dedicated her life to her career. The Iowa Park Police Department will be forever grateful for her service. On July 30, 2020 she was taken from her friends and family by leukemia.

The Animal Control Officer for the City of Iowa Park is Christine Dison.  Christine is assigned to the Police Department and is under the direction of the Chief of Police. If you have any questions about a lost animal or the process for registering an animal you can contact Christine at (940) 592-2181 or email cdison@iowaparkpd.com.   You can contact the Iowa Park Police Department with any questions about Animals within the City Limits of Iowa Park, to report lost animals or to report animals at large who are not on a leash which is prohibited by Iowa Park City Ordinance at the same number. Click CHAPTER_2__ANIMAL_CONTROL to view full animal control ordinance.

You can also correspond with us and join our Facebook group at Iowa Park Animal Control Division. 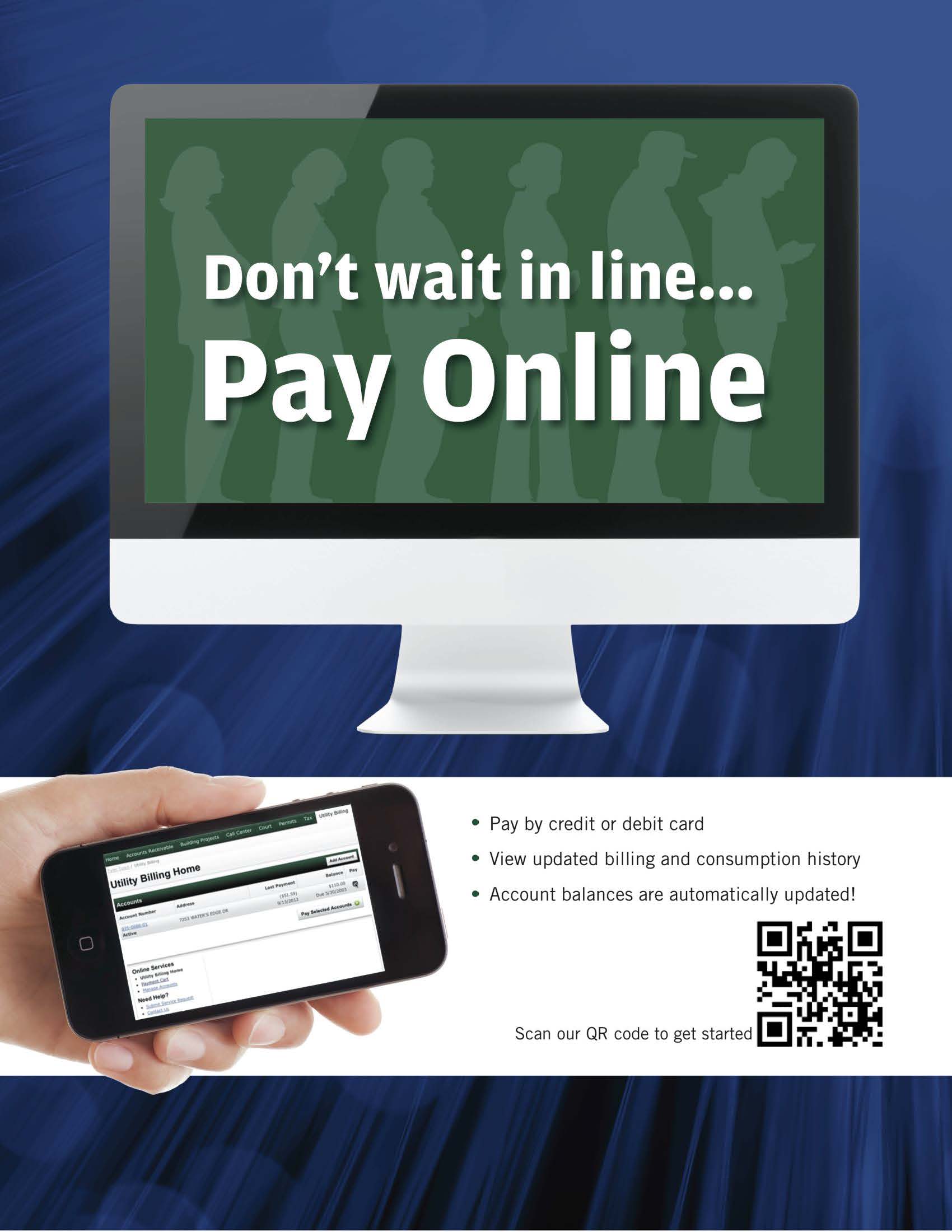 This message is only visible to admins.
Problem displaying Facebook posts. Backup cache in use.
Error: Error validating access token: The session has been invalidated because the user changed their password or Facebook has changed the session for security reasons.
Type: OAuthException

Y'all please slow down in front of the schools

Someone just told me that there will be an officer watching school zones.

It is with great pleasure and respect that we announce the promotions of Sergeant Taylor Burchett and Sergeant Derek Vann. They have both excelled in their job duties and have proven themselves to be great assets to the Iowa Park Police Department. Each possess the skills and attitude to be amazing and compassionate leaders. Both hold high regards for the community they serve and have respect from their peers. I look forward to the wonderful things they bring to administration, this department and this great community. ... See MoreSee Less

Congrats Derek and Taylor...... Ya BOTH deserve this and Sergeant Fowler would be so PROUD of both of ya

Congratulations to both of you. Iowa Park finest.

To say that I am a proud mom is an understatement. Congratulations to you both. We pray for a hedge of protection around your entire department daily! 🙏

Congrats you both deserve it.

Congrats to you both@

Congrats to the both of you...well deserved ...

Congrats! So proud of both of you! 💙💙

Congratulations to both of you!!! Well deserved!

Congrats to you both! 👏🏻well deserved!

Congratulations to you both! I’ve had the pleasure of meeting Burchett recently and just adored her. They’re both wonderful officers and people!

Congratulations to you both

Congrats to you both!!!!

Congratulations to you both!

Congratulations, you both will be great leaders!!

Congratulations are deserved to one of our Patrol Sergeants and seventeen-year veteran of the Iowa Park Police Department. Sergeant Matthew Ohm has accepted an appointment as a Wichita County District Attorney Criminal Investigator.
For the last seventeen years, Sergeant Ohm has devoted his services to the citizens of Iowa Park as a dispatcher, animal control officer, police officer and patrol sergeant supervising third shift. Sergeant Ohm has had many accomplishments under his tenure. Planning, designing and overseeing the construction of the Iowa Park Animal Reclaim Center located at 1619 F.M. 368 South was certainly one of his greatest.
We are thankful for the good working relationship with the district attorney’s office. That relationship means that there is still a direct connection between Matthew Ohm and the Iowa Park Police Department. We can all still enjoy the pleasure and privilege of his company and assistance in the future.
We would like to announce a special thanks to Matthew Ohm for all his hard work and his friendship. We wish Matthew all the best on his new endeavor. Good luck to you sir. ... See MoreSee Less

Congratulations from the Herrmanns too my friend.

Yay Matt... he deserves this post as well as his wife Jenny and kiddos Tanner and Ryleigh who back him up totally! Go Matt Ohm!!

Matt, you look a little different now. I fist met you when you were in the 3rd grade. I’m so proud of the man you are today!

Proud of you son all the best to you.

Congrats Dog-boy. You have come a long way and will do GREATER things in the future!!

You are an inspiration to all! Stay healthy and safe.

Congratulations Matt hope you have blessed more yrs to go with all the blue family, Jess

Omg! So proud of you Matt! Ps... slide all my stuff through! Lol just kidding!

Congratulations and welcome to the Wichita County family.

Congratulations Matt, you’ll be an excellent asset to the DA’s Office!!!!

Congratulations Matt. We are proud of you.

Congratulations!!! I love seeing an old friend accomplish so much and do great things!